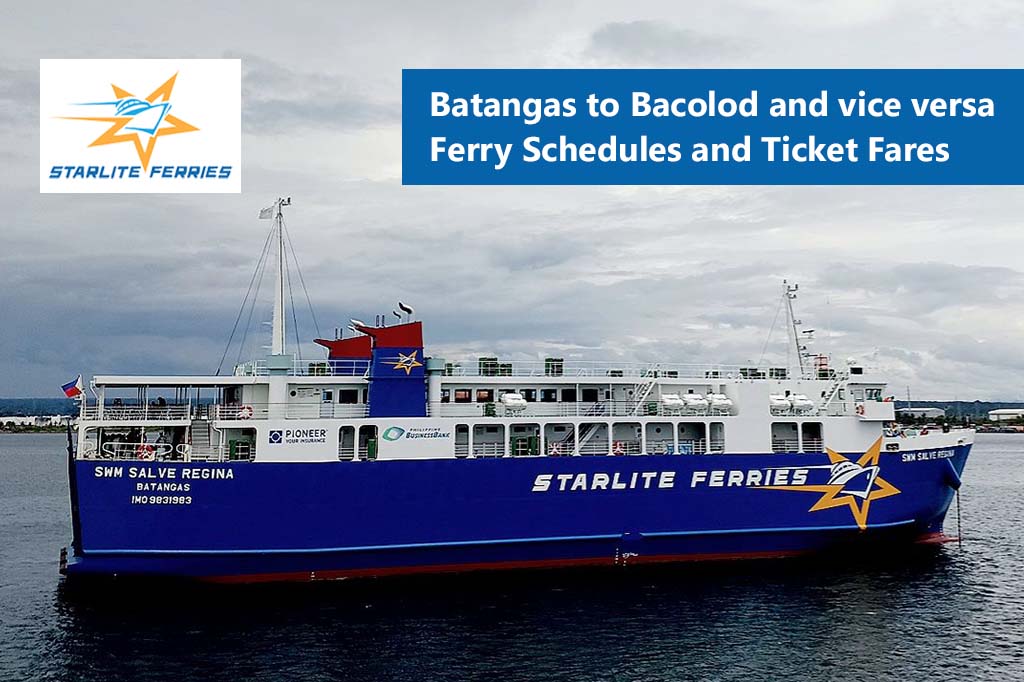 UPDATE: The first trip for the new route has been postponed to November 12. However, the inauguration will still be held on November 7.

The new route of ferry company Starlite Ferries is set to open this coming Friday, November 7, 2020. This new route, also known as the Batangas-Bacolod route, will depart from the city of Batangas, make a stop at the city of Iloilo, before heading to the city of Bacolod, Negros Occidental. The ferry will then travel back to Batangas.

For more information about this route, check out the Starlite Ferries Batangas-Iloilo-Bacolod page.