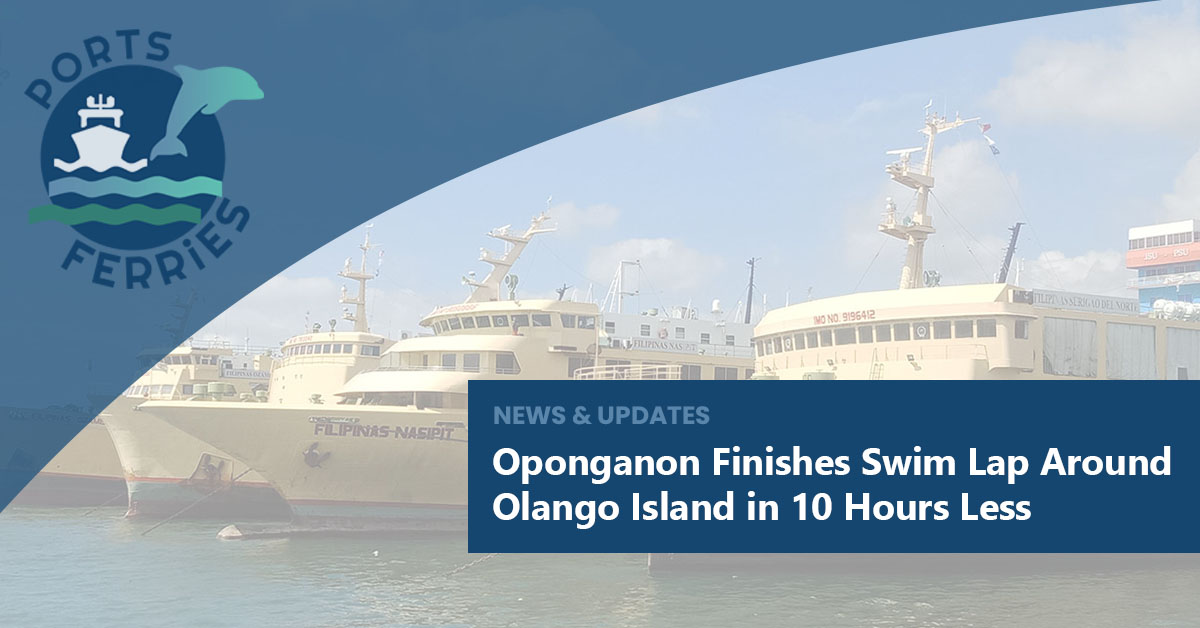 Cleevan Kayne Alegres is one athlete to watch out for. The twenty-five-year-old swimmer from Oponganon, Lapu-Lapu recently managed an entire lap around Olango Island. What is even more impressive about the feat was that Alegres managed it in under ten hours. According to Mayor Junard “Ahong” Chan of Lapu-Lapu City, the swim began at 3:30 PM on April 4, 2021. It ended by 3:30 AM the next day where it first began, at the Sta. Rosa port.

If you want a more precise record, you will have to ask Alegres himself. By his own recording, it took him nine hours, fifty-nine minutes, and forty-eight seconds to finish the twenty-five thousand, four hundred twenty-meter swim. In a Facebook post, the Oponganon said he was “super grateful for everyone who supported me all throughout my swim.”

The Lapu-Lapu Mayor was also quick to express his own pride in the achievement. This swim was in preparation for another feat on April 24, 2021. By then, Alegres aims to swim a lap around Mactan Island in all its entirety. The purpose for that greater challenge, according to Alegres, is to honor Datu Lapulapu. This also falls in line with the upcoming 500th anniversary of Lapulapu’s victory over Magellan at Mactan.

Lastly, Alegres also revealed another goal of his: To raise greater awareness about recycling in order to help ease plastic pollution in the ocean.