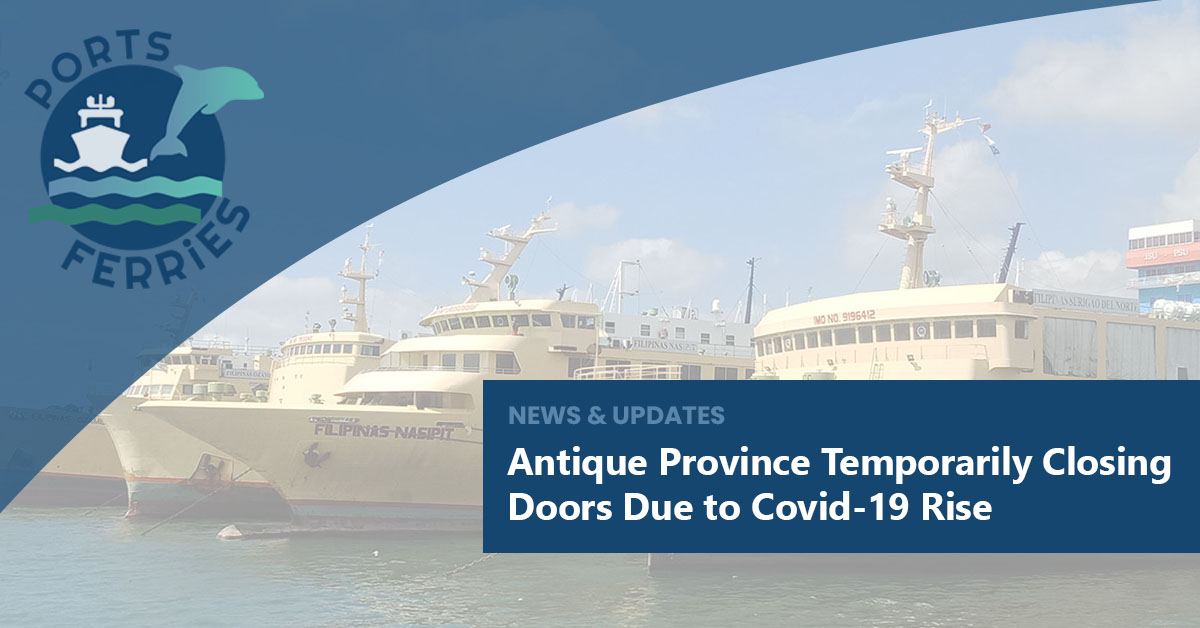 According to Antique Governor Rhodora Cadiao, the provincial government of Antique will be temporarily closing its doors. The reason given is the steadily rising COVID-19 cases.

The closing of its borders to neighboring provinces is set to start on April 5, 2021 until April 19, 2021. In addition to that, a curfew and a liquor ban will also be in effect. For the former, it will be from 10 PM to 4 AM daily. The province recently lifted a previous curfew and liquor ban before changing circumstances led to the present developments.

Governor Cadiao has gone on record stating that only a select few individuals are allowed entry into Antique. Among those are frontline workers, such as medical staff. Others are those deemed as essential government workers.

Speaking of medical staff, twenty out of thirty-seven active COVID cases in the province are individuals working at the Angel Salazar Memorial General Hospital. One of the twenty already passed away due to COVID-19.

Efforts to prevent further tragedies are presently underway. Among those efforts is the “Save Antique Movement.” Virgilio “Bong” Sanchez, one of the many individuals directly involved in the aforementioned movement, previously revealed details of their plans.

According to Sanchez, Iloilo City Mayor Jerry Trenas already promised to get at least one thousand testing kits. This is meant to help further strengthen the province’s contact tracing activities.