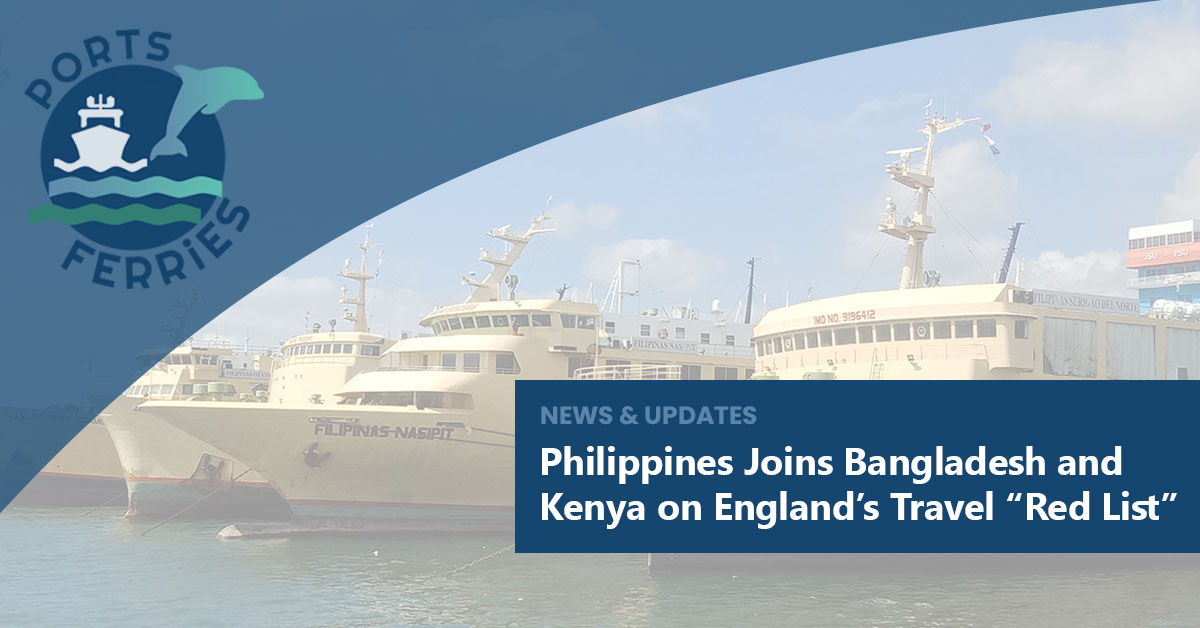 New Covid-19 variants have led to the rise of “red lists” from countries like England. In a move set to take effect on April 9, 2021, several new countries have made it on the aforementioned list.

Besides the Philippines, Kenya, Bangladesh, and Pakistan also find themselves included. What does this mean for international visitors, then?

Entry Denied: Who Gets In and Who Stays Out?

If you are a visitor who either left or transited through said nations in the past ten days, then your entry into England will be declined. There are some exceptions, however. British and Irish citizens still have the right to re-enter. The same goes for those with residence rights within the United Kingdom. What this means for those individuals is that they must arrive at designated ports. From there, they are required to remain in government-approved hotels for at least ten days.

Flights from any of the four recently-added countries are not banned. The recommendation for both British and Irish nationals is to make use of commercial routes should they have the desire to return to the United Kingdom.

According to the Department for Transport, “The government has made it consistently clear it will take decisive action to contain the virus.” The addition of the four countries to the red list is for the purpose of “protecting public health.”

In relation to this, England continues to ban overseas holidays until May 17, 2021 at the very least. On Monday, a new law came into effect threatening a maximum fine of £5,000 for those who attempt to leave England without “good reason” before June 30. However, this may change sooner depending on the turn of events.

As of this report, there are a total of thirty-nine countries in England’s red list. These include: